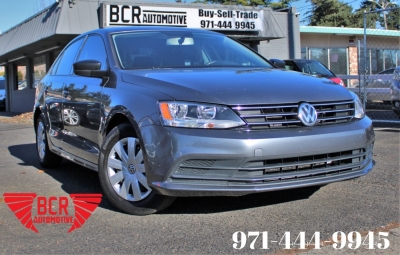 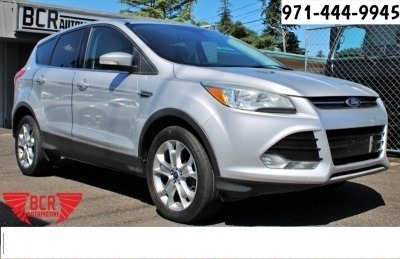 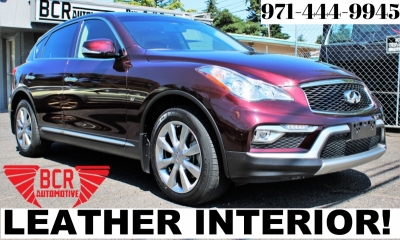 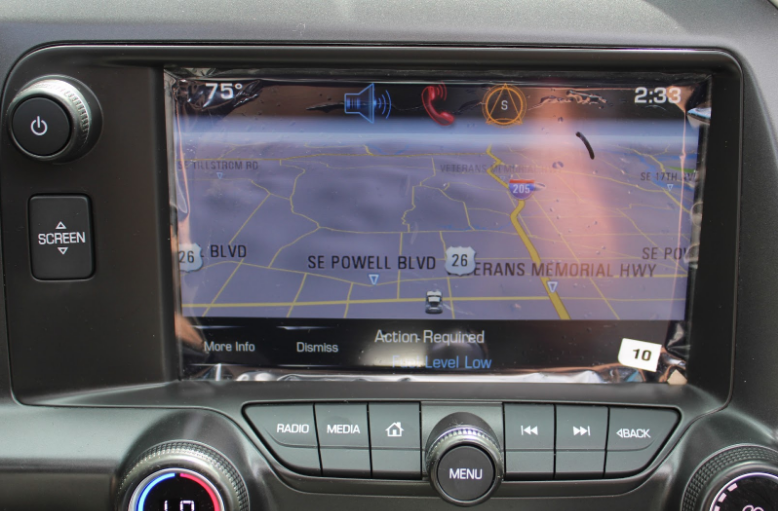 How does GPS work in a car?

GPS: “GPS, which stands for Global Positioning System, is a radio navigation system that allows land, sea, and airborne users to determine their exact location, velocity, and time 24 hours a day, in all weather conditions, anywhere in the world.”

GPS a system that in almost every car on the market today it’s designed to show you where to go as well as to tell you where you are, it's a digital map used by many even on the phone. This feature was developed by the U.S. Department of Defense. The system works by the transmission of microwave signals to the satellites orbiting around the earth, it transmits not only the location but the speed and direction of which the vehicle is moving. Initially, this feature was designed only for military use but then later on adopted by civilians and is one of the most common features used today. Some GPS not only tell you your route but also can tell if there is any traffic or any kind of obstacles down the road. In my opinion, its one of the most revolutionary features currently in your car because it saves you time by giving you alternate routes saving you time and giving you arrival estimates.